How the nursing mother should feed

The mother's diet during breastfeeding does not have to be different from the diet of any other woman ya, since, whatever stage of life she is in , the diet must be healthy and balanced. In reality, there is no prohibited food or any that can be considered mandatory for the nursing mother, neither t

The mother's diet during breastfeeding does not have to be different from the diet of any other woman ya, since, whatever stage of life she is in , the diet must be healthy and balanced.In reality, there is no prohibited food or any that can be considered mandatory for the nursing mother, neither to produce more milk nor to make it of better quality. Milk from mammals is the best quality milk to feed newborn babies. It is, in fact, the only food able to cover the nutritional needs in its entirety. M 4 myths about feeding during lactation

Should we eat more?

Traditionally, an increase of 500 kcal was recommended for the needs of the mother before pregnancy. However, recent studies state that no more than 200 Kcal per day is necessary over the recommended diet for non-lactating mothers, which seems to indicate that there is an improvement in the metabolism during lactation, making it more efficient. 2. If I increase the amount of water, will I have more milk?

The intake of water does not increase the volume of milk, but neither does it make the milk have more water, or more watery. The amount of water in the mother's milk varies with time in each feeding, with the milk being more watery at first and more fat at the end, regardless of the amount of water the mother drinks. It is true that during breastfeeding the sensation of thirst is often increased, especially at the beginning, but it is not necessary to drink more water, or less, than what the body itself demands. It is also not necessary to drink more milk than is usually consumed, if it is within the habitual diet of the mother, since the consumption of cow's milk (or goat's milk or rice or almond milk) increases the production of breast milk. 3. Does my baby have gas from the food I eat?

On the other hand, foods or drinks that produce gases in the mother, do not produce them in the baby. In fact, in most cases, the gases are generated in the maternal stomach or intestine and more specifically in the colon, usually as a result of the fermentation of carbohydrates thanks to the bacteria that are part of the intestinal flora. In the case of carbonated beverages, the gas is usually swallowed and expelled orally. The gases do not pass into the blood, and therefore they do not flow into the milk. 4. Should I avoid strong foods like garlic?

There are other foods, such as onions, garlic or asparagus, which are prohibited on the basis that their flavors are too strong for the baby. The baby, against these beliefs, is accustomed to the flavors of foods usually consumed by the mother since her intrauterine stage. The particles responsible for the taste of food are able to reach, through the placenta, the amniotic fluid that the fetus ingests habitually in the womb, changing its flavor, so a strong flavor is not enough reason to have to avoid any food. However, it is still true that the flavors pass into breast milk, and some babies may be extremely sensitive to them, so each case can and should be evaluated individually. Carlota Reviriego Nutritionist 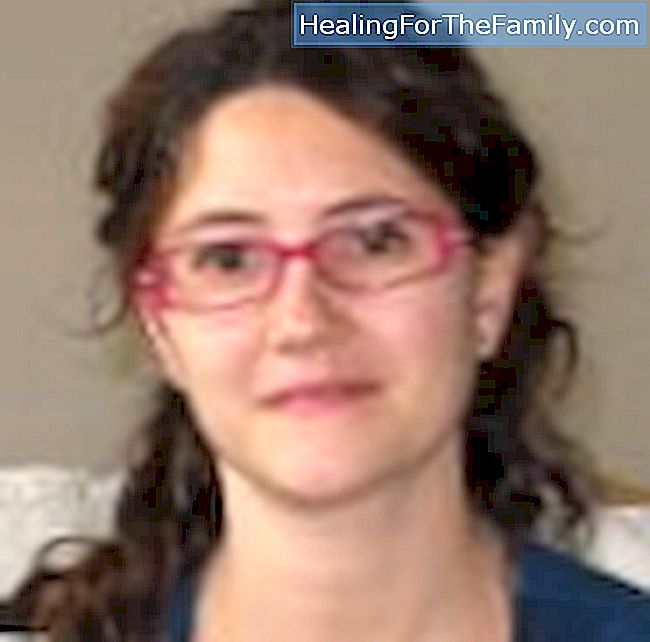 Menu for the 29th week of pregnancy When to introduce gluten in the baby's diet Benefits of peanuts for children 6 Short stories for children from 3 to 5 years old Obedience in children between 6 and 12 years Benefits of fitball in pregnancy Felicia and the moon. Story for children about happiness