The reason for the children. Why the human body

Children, especially from 3 years old, begin to ask a lot of questions on all kinds of topics. Sometimes, these questions leave us with our mouths open and we feel unable to solve them . We propose a series of why children usually do related to the human being so you can answer your children's quest

Children, especially from 3 years old, begin to ask a lot of questions on all kinds of topics. Sometimes, these questions leave us with our mouths open and we feel unable to solve them.

The whys of the human body for children

Here you will find answers to the most common questions of children about the human body. Read carefully and show yourself as a great expert in front of your child.

1. Why do we close our eyes when we sneeze? 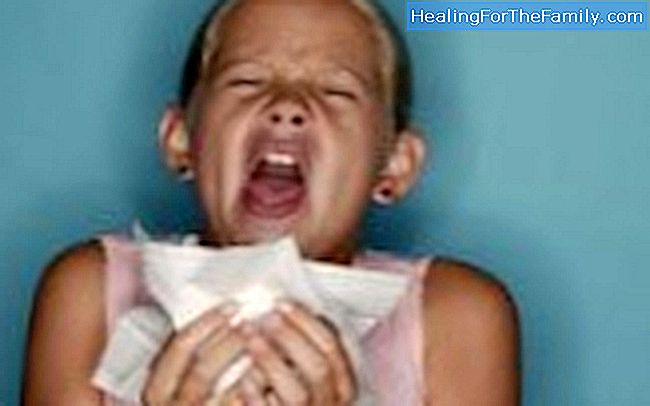 If you have ever tried to open your eyes during a sneeze, you may have realized that it is really difficult. The answer is that it is a protective response of the human body because the air that comes out of our lungs and reaches the nose travels at a great speed. If that air escapes through the eyeballs, it could cause damage to them. The eyes are not going to shoot, but that air passing through the eyes could infect us with bacteria. 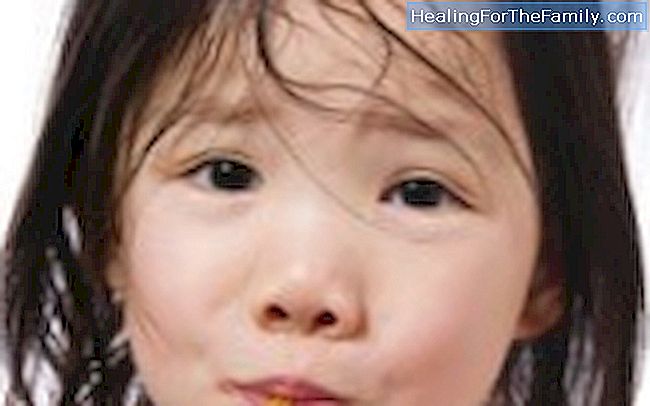 Sweat is that salty liquid that our sweat glands secrete and that is 99% water. We can sweat by the hands, the scalp, the armpits or even the groin. It occurs when the body temperature increases due to heat, physical exercise, fear, nervousness or even during food intake. It is a response of the human body to regulate body temperature and freshen up.

3. Why is galllina meat put on us? 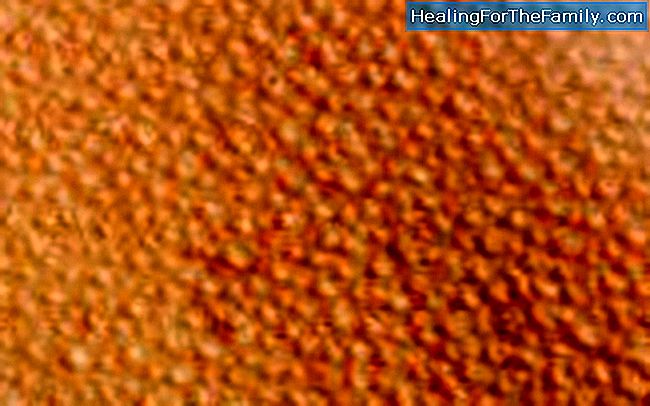 Each hair of our body has a muscle at its root. When it's cold, that muscle contracts and the hair bristles. In this way, a layer of air is created around us to help us from the cold. It is what we know as chicken meat, chicken skin or, in the Anglo-Saxon countries, duck meat. The hair muscle also reacts to other stimuli such as shock or a change in mood, so that if something excites us, our skin also reacts.

4. Why do your fingers wrinkle in the water? 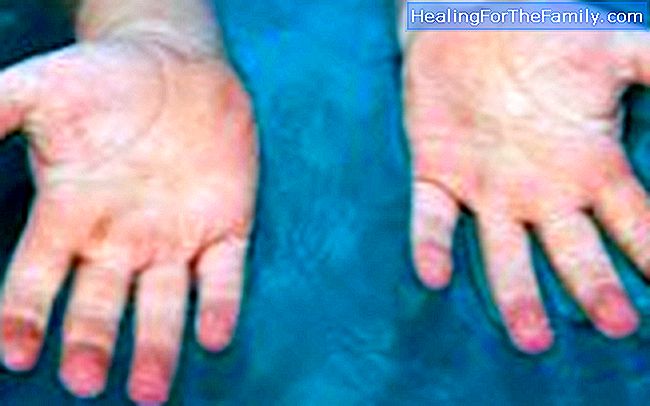 Formerly it was believed that the wrinkles that appear on the palms and fingers and toes were due to the water seeping through the outer layer of the skin causing it to swell. However, recently researchers have revealed that the answer lies in the evolution of the human being. Wrinkled fingers improve the grip of objects that are under water or that are wet and this could have helped our ancestors to collect wet food or in water. 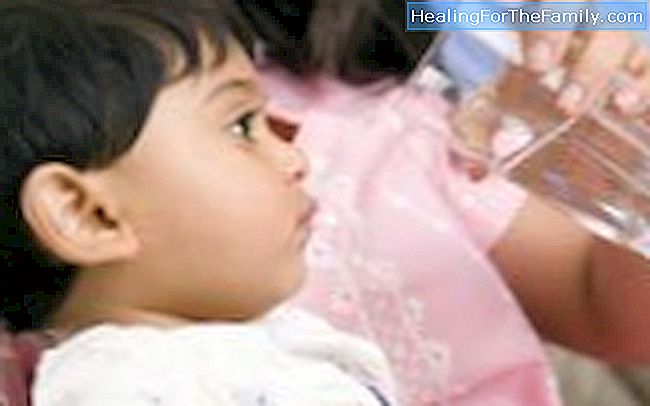 The person responsible for hiccups is a muscle: the diaphragm. It lies between the thorax and the abdomen and moves with the breath. Hypo attacks happen because sometimes the abdominal muscles press the diaphragm too much and irritate it or, at other times, the diaphragm rises sharply causing us to breathe abnormally. This causes involuntary contractions of the diaphragm followed by the contraction of the epiglottis, the air that enters is interrupted then and causes a very characteristic sound: hip. 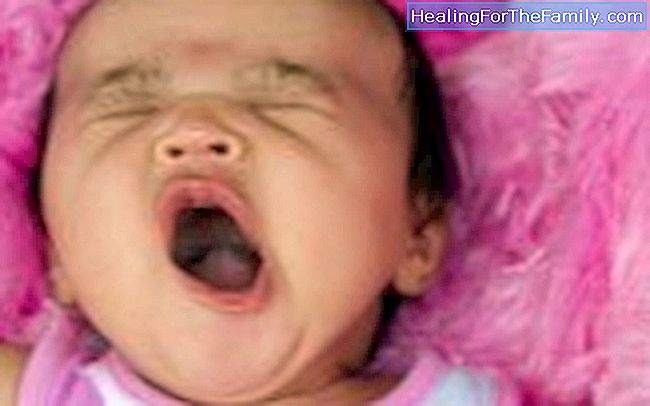 Scientists do not give a clear answer about the reason for yawning. Some theories indicate that yawning due to lack of oxygen in the brain, others suggest that it is a warning mechanism since the brain tells us to rest, get up or simply change activity. Some researchers believe that it is an alarm that comes from the ancient tribes of prehistory to warn us that we are lowering our guard. It is believed that yawning is contagious because the effect is to cause sleep, if it is contagious, all the members of a group will have waking and sleeping patterns at the same time. 20 Girl names that are spelled the same in different languages ​​ When children do not want to talk Museums in Florence for children and families How to help too perfectionist children Hotels and restaurants in London for children Myths about the baby's first steps