Chess as a subject in schools

In many countries such as Mexico, Iceland or Venezuela, chess is already part of school subjects. In Spain, it will be too. Many may ask why a game such as chess will be part of children's curricular activities. We should not be so strange, since there are many studies and experiences that point to

In many countries such as Mexico, Iceland or Venezuela, chess is already part of school subjects. In Spain, it will be too. Many may ask why a game such as chess will be part of children's curricular activities.

We should not be so strange, since there are many studies and experiences that point to the benefits that chess brings to the little ones.

What benefits chess brings to children

Experience shows that chess, in addition to improving the intellectual qualities of children, makes them improve their academic performance. Next we are going to expose some of the contributions of the game of the chess.

1. Smarter children: Formerly it was thought that intelligent children played chess. Today we have a different starting point: it is chess that makes young people smarter. Chess develops memory, logic, spatial vision, concentration and attention, the ability to plan, organize and analyze, and even more recent research points to the improvement of reading comprehension.

2. Better performance in the subjects:The children will get more performance to the explanations they attend during the classes (higher concentration, attention and memory) and they will be able to better organize their tasks at home (greater planning capacity, development of the logic and in this case it will also have in its favor the greatest capacity for concentration.) If, as seems to be inferred from the most recent research, chess improves reading comprehension, it is easy to conclude how this will help children in their studies.

3. More responsible children: Chess turns children into more responsible people, who know how to learn from mistakes, analyze them and take positive lessons from them. Children who play chess are socially integrated more easily and acquire a series of positive values ​​that will help them in their lives and in their studies.

The improvement in the ability to concentrate of children with the game of chess has been demonstrated to such an extent that some investigations, such as the recent study of Dr. Hilario Blasco, ps psychiatrist Hospital Puerta de Hierro , point out the benefits of chess to treat children with ADHD (hyperactive children). Among the conclusions of the eminent Dr. Hilario Blasco is that chess can replace medication in some cases of ADHD.Chess is an activity that is available to anyone. You just need a board and some pieces and children can enter a magical and enriching universe that will bring great benefits, both in their studies and their future. 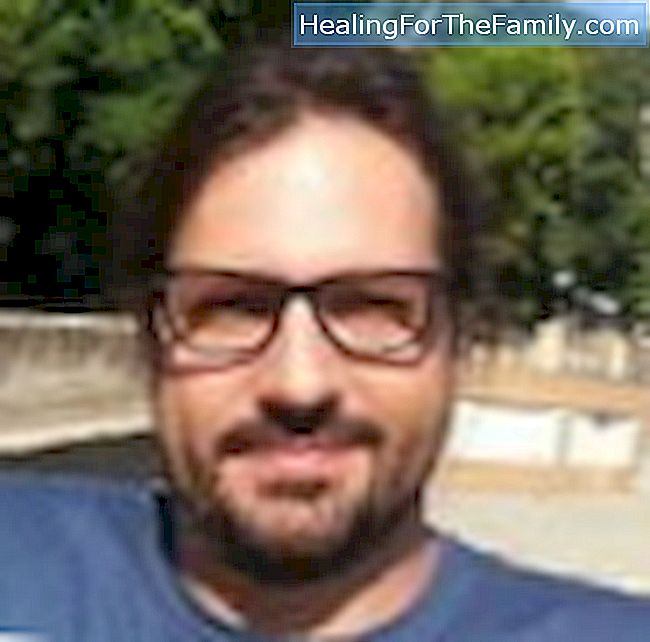 Director of Capakhine, chess magazine for children and parents How children can overcome frustration Tips for choosing toys for children The suction of the baby and positions to breastfeed Submissive children. How to change their behavior Day of the Holy Philemon, March 8. Names for children Massage to relieve cough in the baby