English, as well as any second language we want children to develop. It is a hard work and above all of a lot of perseverance. To get the children to have the level of bilinguals, we must work a large number of evolutionary areas of language. Therefore, we must make a well-defined plan or strategy f

English, as well as any second language we want children to develop. It is a hard work and above all of a lot of perseverance. To get the children to have the level of bilinguals, we must work a large number of evolutionary areas of language.

Therefore, we must make a well-defined plan or strategy from the beginning, depending on the age of the child at each moment. 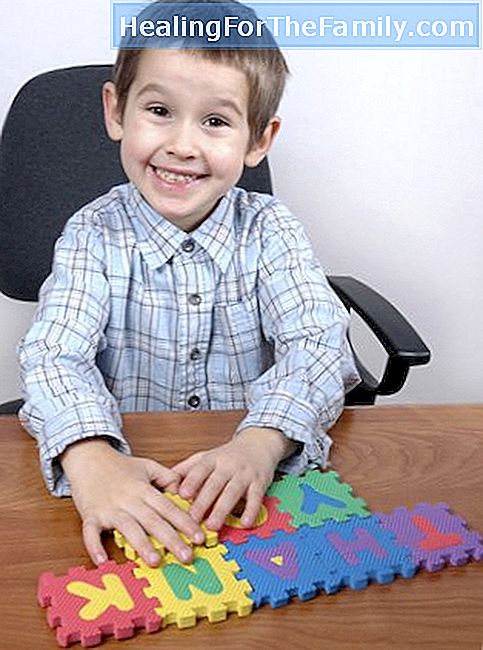 We propose some games and activities that we can do with children from 5 years of age to enhance the learning of English and also reading and writing. The games that I have selected are the most classic and we have certainly played all of them in Spanish more than once. How can we help children through these games of the 'old technologies':

1- The alphabet soup in English

It is a very popular game all over the world. The game consists of finding a series of words, usually of a specific theme among a large number of loose letters. This game works different aspects in the evolutionary development of children. First help the child to work memory, having to retain the words you are looking for in the alphabet soup.

When we think of a word the child will begin to relate it to the mental image that he has in his brain. This helps the child expand his vocabulary in English. Children can start playing from the moment they start reading. We should make personalized soups based on the words the child knows in English and their age.

It is another of the most classic paper and pen games. The game is easy. To play you need at least two people. One thinks a word in English, and the child will have to find out by knowing the number of letters he has. To guess the word, the child will have to say letters in English. If the letter is not in the word, it will fail, and a part of the human body is drawn.

The child will have several possibilities to get it right (we can put the number of failures allowed, depending on the age of the child). Like alphabet soup, we will also work on the vocabulary, as well as the alphabet in English. Having to go by saying letter by letter. And to want to say a specific letter makes the child pay more attention and the learning of the alphabet and its pronunciation in English, improve considerably.

It is one of the games that children like the most. To play with children they must have some knowledge of mathematics. At least add and subtract small numbers. It is played just like bingo in Spanish. But instead of saying a number we say an account. The 2 + 3 (in English) the child should cross the number 5 on his card. In this way, in addition to learning the numbers in English and the mathematical vocabulary with the game, we will also be working on the mathematical logical development of the child. 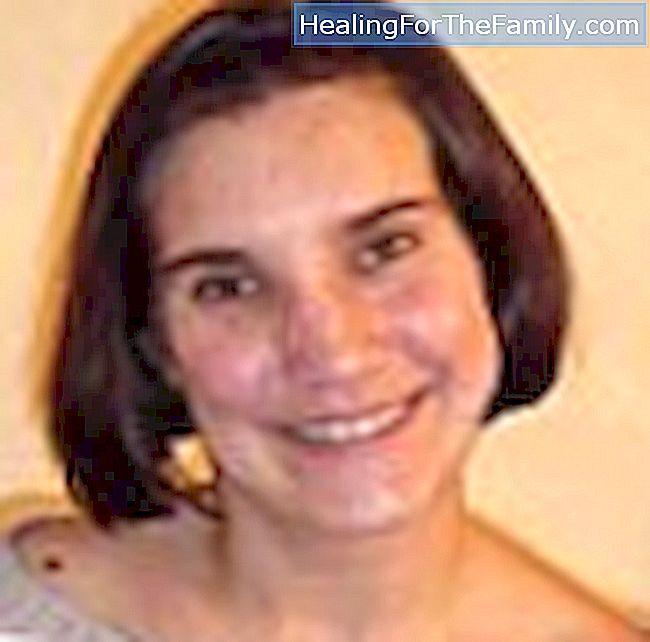 Previous Article Saint Juliana Day, July 27. Names for girls
Next Article The Technique of the Peace Table to regulate the emotions of children

What teaches sadness to children How to respect the individuality of children Names prohibited for the baby Stories for children. The lost lion How to make a children's game to fish fish Corion biopsy. What it is used for in pregnancy Changes in vision during pregnancy