Precautions with medicines in pregnancy

It is never advisable to self-medicate, but especially in pregnancy, since gestation involves important changes that may affect the action of these drugs or the health of the baby.

The prescription of drugs during pregnancy

What does the doctor consider when prescribing or evaluating a medicine already prescribed to a pregnant woman?

- Once the existence of pregnancy is known, the medicines that the woman took previously are reviewed. Some medications are contraindicated from the beginning of pregnancy.

- Prescribe only the absolutely necessary drugs.

- Try not to prescribe drugs in the first trimester, the most delicate moment and when you have to be more careful with some medications.

- Use drugs found to be safe in pregnancy, using the drug alternative that entails fewer risks whenever possible.

- Use the lowest dose of the drug to which it is effective for the pregnant woman.

One of the drugs most often used to self-medicate are analgesics or anti-inflammatories. They are used to treat the symptoms of other infectious diseases, traumatic etc ... (inflammation of the throat, sciatica, lumbago, headache ...), so that their presence at some point in the course of a pregnancy is common.

The drug of general choice as analgesic and antipyretic is paracetamol, although its use in prolonged treatment with high doses is not advised. The use of aspirin or not recommended, and that of others such as ibuprofen, naproxen, diclofenac and metamizole should be carefully evaluated for use in pregnancy.

Analgesic drugs derived from the opiate (morphine, codeine ...)can be used during the first two trimesters of pregnancy (but its use during the last trimester is discouraged because of the risk of causing respiratory problems in the newborn).

Especially important is to tell the doctor if they take migraine drugs, many of them are contraindicated since they have a high risk of producing malformations in the baby. 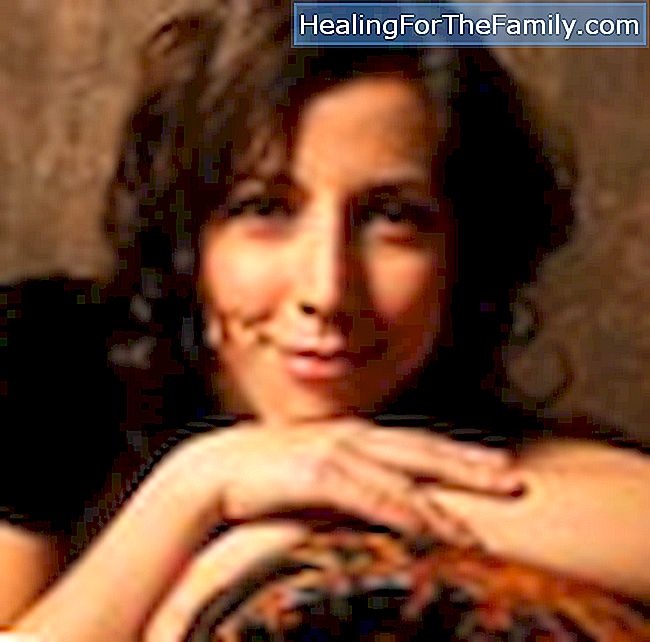 Calculator of the date of delivery. When the baby will be born The value of prudence in children Dictionary for pregnant women with the letter E Types of parents With which dad do you identify?