Tips for traveling to Vienna as a family

Museums, parks, palaces, a charming old town and lively cafés on the banks of the Danube River make Vienna a very interesting destination. It is also a city that takes into account families and provides many facilities for children. Plan your trip with children to Vienna according to the time you ar

Museums, parks, palaces, a charming old town and lively cafés on the banks of the Danube River make Vienna a very interesting destination. It is also a city that takes into account families and provides many facilities for children.

Tips before traveling to Vienna with children 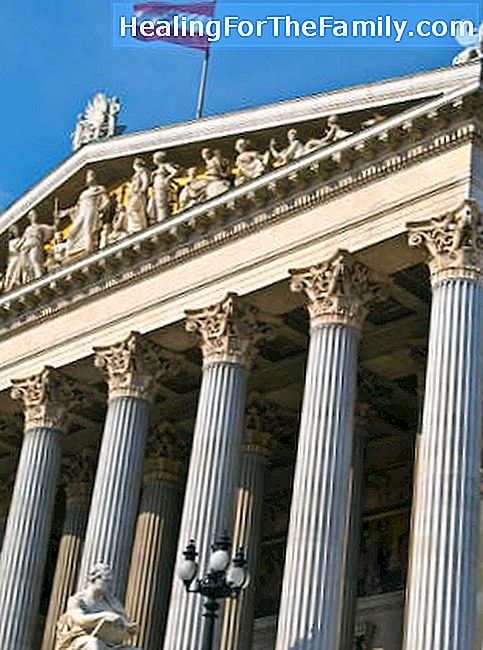 The climate in Vienna is continental, cold winters with abundant rain and snow (-15ºC to 2ºC) and the summers are mild, with a couple of very hot months (22ºC a 35 ° C). It's a pretty wet city. Everyone thinks it's a cold country, but in summer it's quite hot, so wear cool clothes.

Vienna has a continental climate, with cold, wet winters but mild summers, with a couple of very hot months.

Vienna is a fairly humid city where temperatures range between -15º and 2ºC between December and February. In July and August, on the other hand, mercury is usually between 22º and 35ºC.

What to bring in your suitcase to Vienna

The umbrella or the raincoat should never be missing on your trip to Vienna. Do not trust yourself and even if you go in summer, keep in mind that a downpour may fall at any time.

Evidently, the clothes will depend a lot on when you are going to travel. Check the weather forecast a few days before packing your bag for Vienna and be forewarned.

In addition to the clothes -warm or light depending on the time of year- you will need comfortable footwear, and probably some sunglasses or visor. 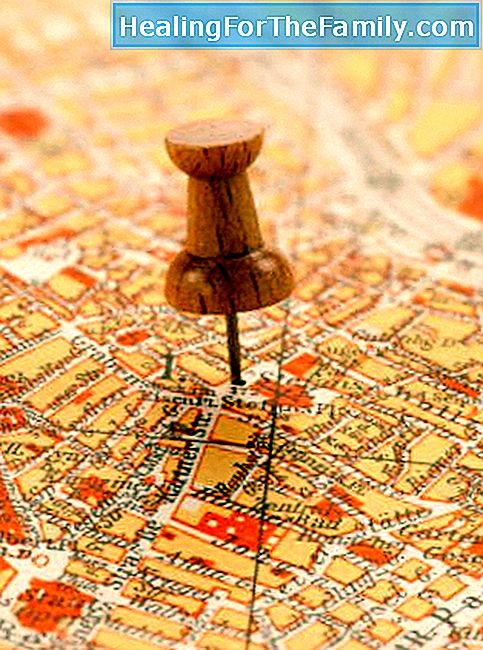 The currency of Austria

In practically all establishments in Vienna you can pay by credit card (Visa, MasterCard ...). In the same way, you will be able to take money out of ATMs scattered throughout the city. This will allow you to travel with less money on top.

The official language of Austria is German, but there are also other official languages ​​in certain Austrian areas. Thus, Slovenian is spoken in Carinthia and Hungarian in Burgenland. In any case, the language that most of the population speaks is German.

If you do not speak German, you will be able to understand English perfectly, since the vast majority of Viennese speak it, including the workers who serve the public.

If you do not speak English either, you will need a little help for certain situations but in many others such as museums and hotels you will find explanations or people who will attend you in Spanish. In any case, it is never too easy to learn a few words in German or English to greet, thank or make simple requests.

Plugs and electricity in Austria

The electric current in Austria is 220 volts, common for most European countries. The type of plugs of the plugs is the same that is used in Spain: two rounded pegs.

As in the rest of Europe, with European health cards all your family will have the right to medical care in Vienna.

Traveling with insurance that covers medical care is also good for a trip with children, especially if you are not a resident of Europe.

If during your stay in Vienna you have some mishap you can call the European 112 telephone for medical emergencies or the 1010 to contact the Police.

Documentation and visas to travel to Austria

Travelers residing in the European Union only need a valid DNI to travel to Austria.

Citizens who do not reside in the EU will need a valid passport. In the respective Austrian embassies, information sheets on the legal provisions of the corresponding country can be obtained for stays of less than 90 days. Monuments to visit in Paris with children How to get to Stockholm traveling with children Monuments for children on a trip to Prague How to get to Madrid traveling with children How to prevent fungi on the feet of children Pencil case of a hippopotamus. Crafts with felt The werewolf. Halloween story for children There is a puppy. Poema to learn to differentiate there, ay and there 10 Names of opera characters for girls